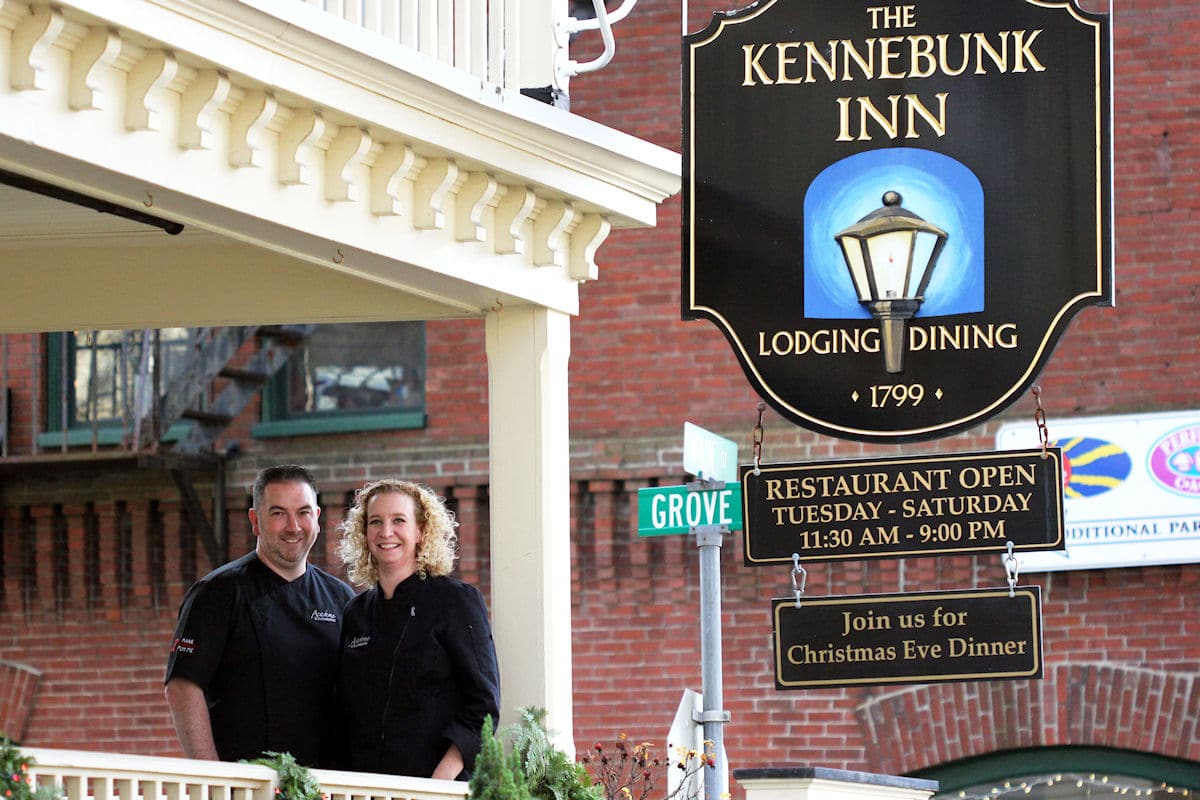 The O’Heas have established themselves as highly rated chefs through The Inn’s restaurant, Academe (consistently named an OpenTable “neighborhood gem”) and appearances on television, as guest chefs on Holland America cruises, at culinary events, and in national magazines.  They love using their KettlePizza Oven and often cater events for hundreds of guests centered around wood-fired cooking in their KettlePizza.